As Ireland went into second lockdown of 2020, I've decided to upgrade my home personal computer.

I use my PC for gaming, hacking around with Linux and general wasting time in the Internet.

Previously I used PC with Intel i5-3550. After an SSD, GPU and memory upgrades it was still a very capable machine. It is actually still in use today to play some less demanding games co-op with my spouse. However I was not 100% happy with how some CPU-heavy games behaved (city/transport simulators), and compile times were getting annoyingly long while hacking. Another thing I was not happy about is fan management - the old PC had proprietary Lenovo motherboard which would spin case and CPU fans too much.

Given above I wanted:

Here's what I ended up with:

I used GameMax Silent Mid-Tower PC Gaming Case, just because I already had it.

If I was getting something new I probably would have chosen something smaller and simpler, like one of the CoolerMaster Q series, or maybe a small mini-ITX case. 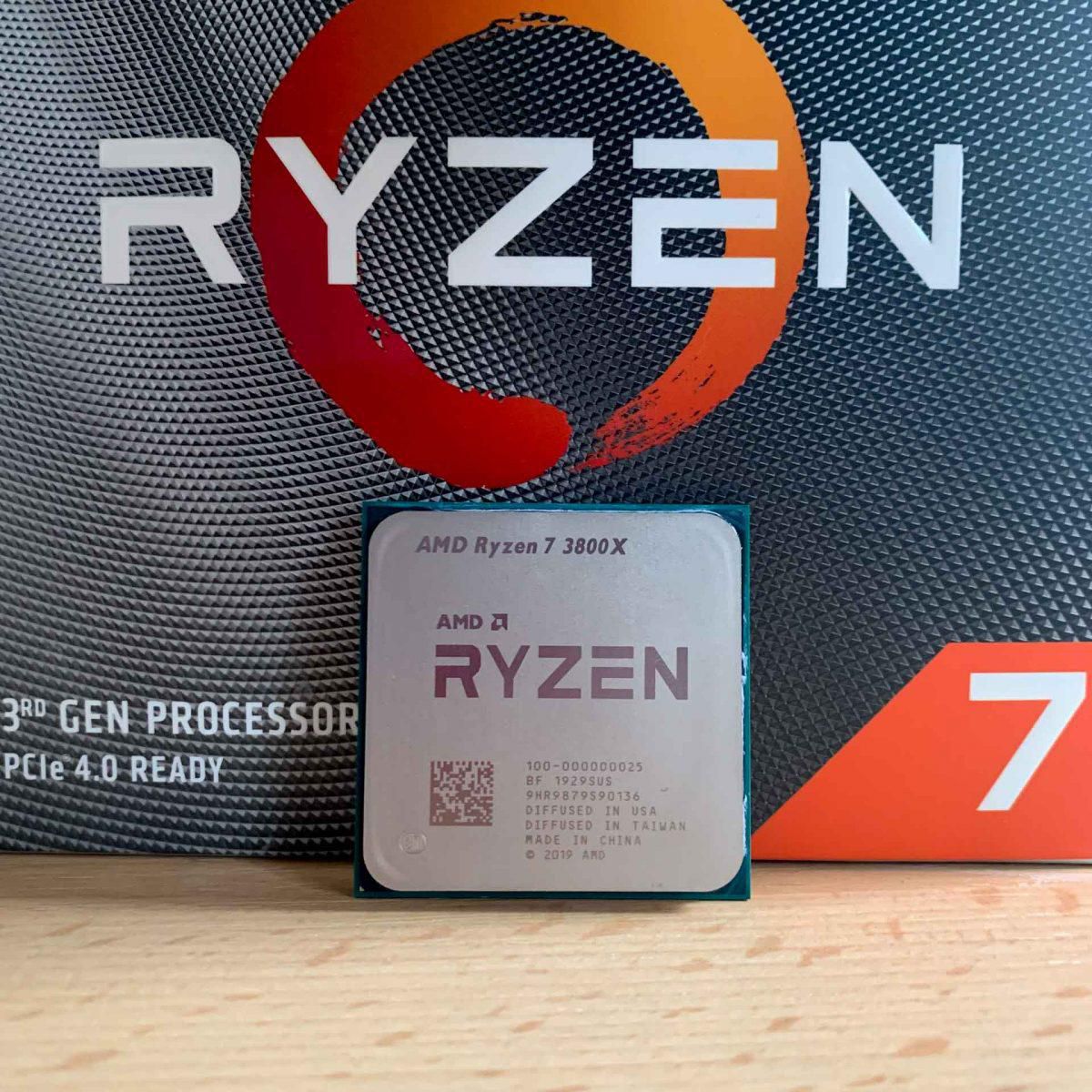 AMD 3800X performs very well, and majority of my workloads don't stress it enough. Originally I wanted to go with 3700X as however there was a discount for 3800X and it was just ~15 EUR more expensive. The price from PCPartPicker above is incorrect - I got it for about 320 EUR.

Note I got it well before 5000 series were released. 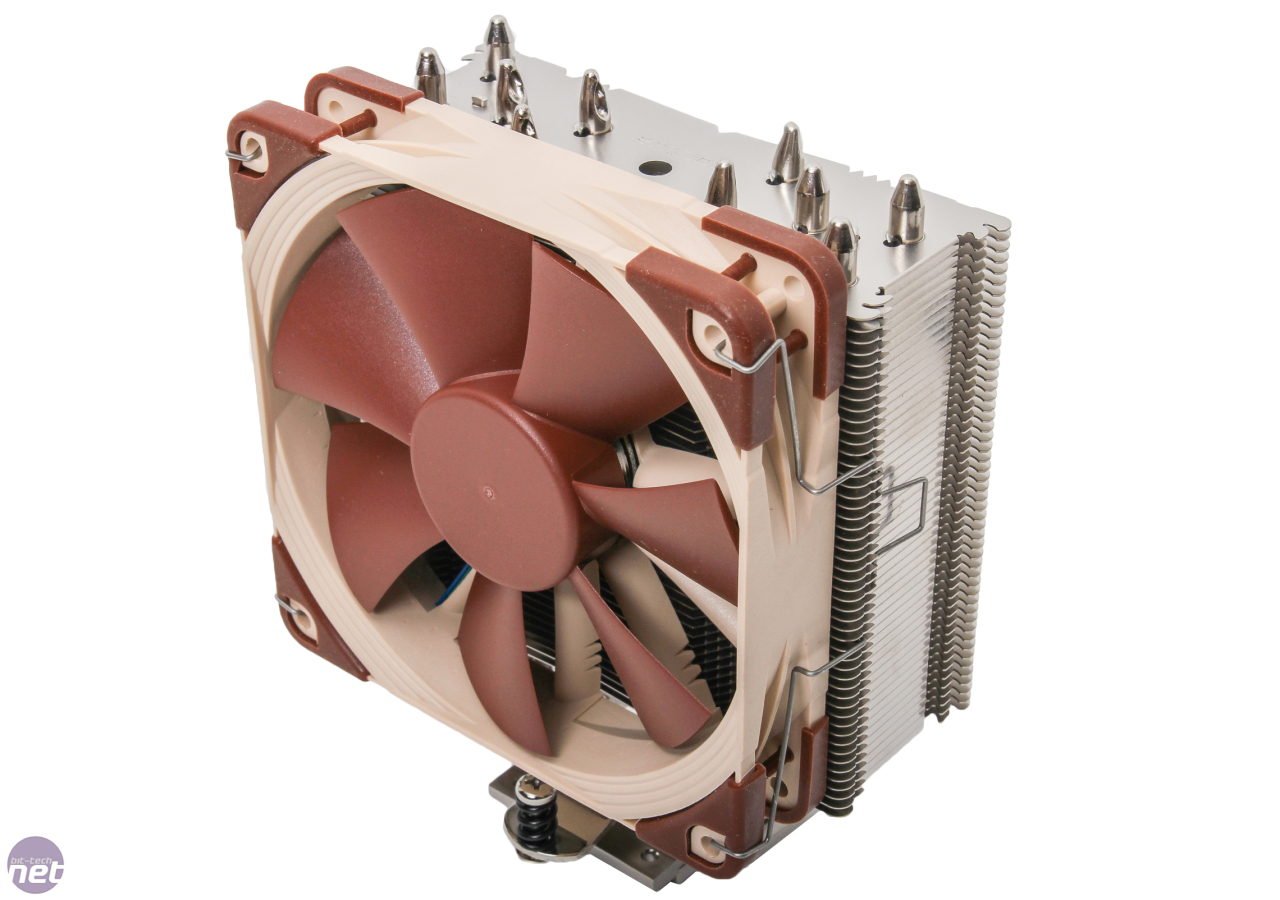 As I mentioned above, the CPU is hot! It is listed at 105 W TDP, and I suspect my motherboard may be giving it even more. It goes up to 75-ish C under full load forcing Noctua NH-U12S to spin at full speed. And although this is a very good cooler and it's not audible whatsoever up until about 50% RPM, it is very noticeable at 100%.

I use it in one-fan configuration. I may try attaching 2nd fan in a pull configuration - maybe the two fans will be able to cool the CPU at a lower speed.

I probably should have went with larger NH-D15. 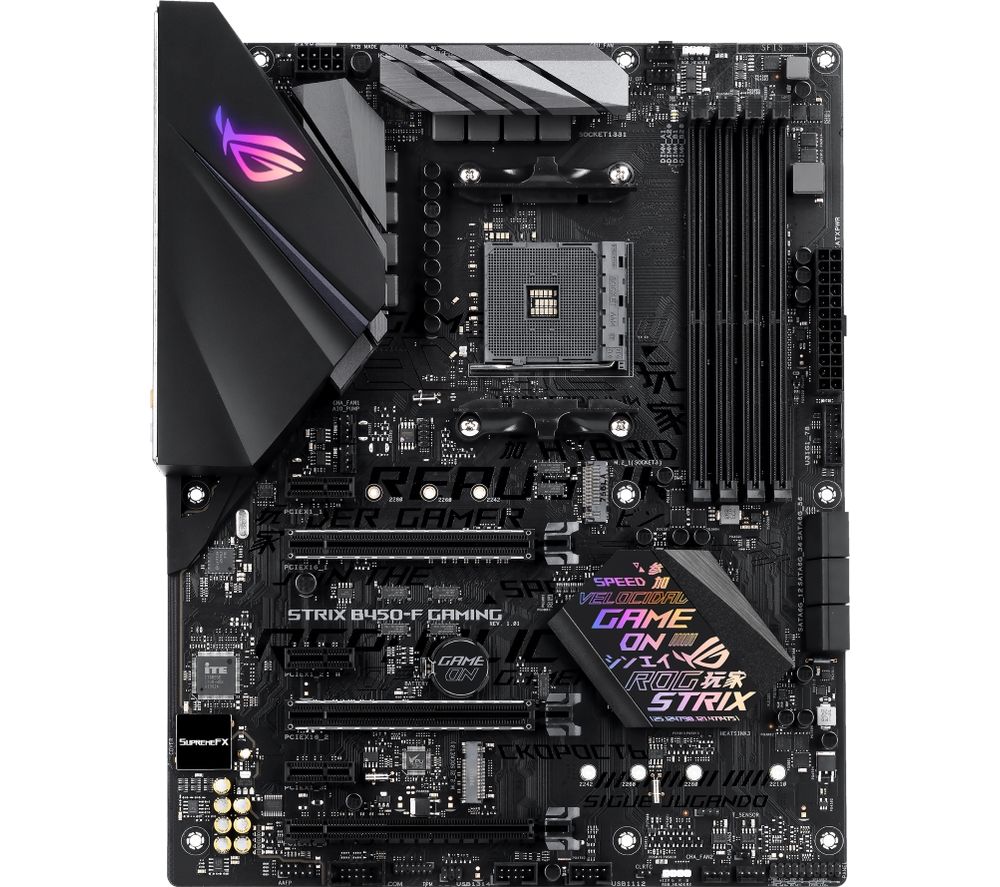 I went for Asus ROG STRIX B450-F GAMING as I had good experience with Asus motherboards previously. However, this model was rather disappointing, and the main reason my intention of having semi-passively cooled PC failed. Turns out although Asus has fancy setup program with a lot of control over how fans work, it is unable to turn PWM fans off. And for CPU fan it insists to have 100% RPM at above 75 C. I would have been more comfortable running my CPU up to 80-85 C and would have preferred something like 80% RPM at 75 C.

Dunno? I suspect many "gamer" motherboard may have similar problems, and non-gamer ones seem to be much more expensive. I'd probably still look into server/workstation segment. I would be also cool to have open-source firmware on board so that I can modify it to my liking. There was some news about Coreboot support for AMD processors.

Crucial Ballistix 32 GiB Kit (2 x 16 GiB) DDR4-3200 Desktop Gaming Memory does the job. I debated about having ECC but it wasn't clear if consumer motherboard will support it well, so I decided against it. I went for DDR4-3200 as AMD website listed it as fastest supported by AMD 3800X. It turns out it's more complicated and I may have went for faster one.

For some reason it was detected as 2600, not 3200 and I had to manually adjust it in BIOS settings.

Crucial P5 1 TB just works. This is my first M.2 SSD, and it was amusing see 1 TiB of fast storage can be now squeezed into such a small form-factor. I've got EVGA GeForce RTX 2060 SUPER because I was willing to spend at most 500 EUR on video card, and everything else felt like a potential downgrade from 1070 I previously used (all 16* and 2050 had less than 8 GiB of memory). I did not look into AMD cards since I had bad experience with their drivers before (both in Linux and Windows), and did not hear enough positive news about them improving.

Recently released GeForce RTX 3070 would definitely be a better choice at similar price. 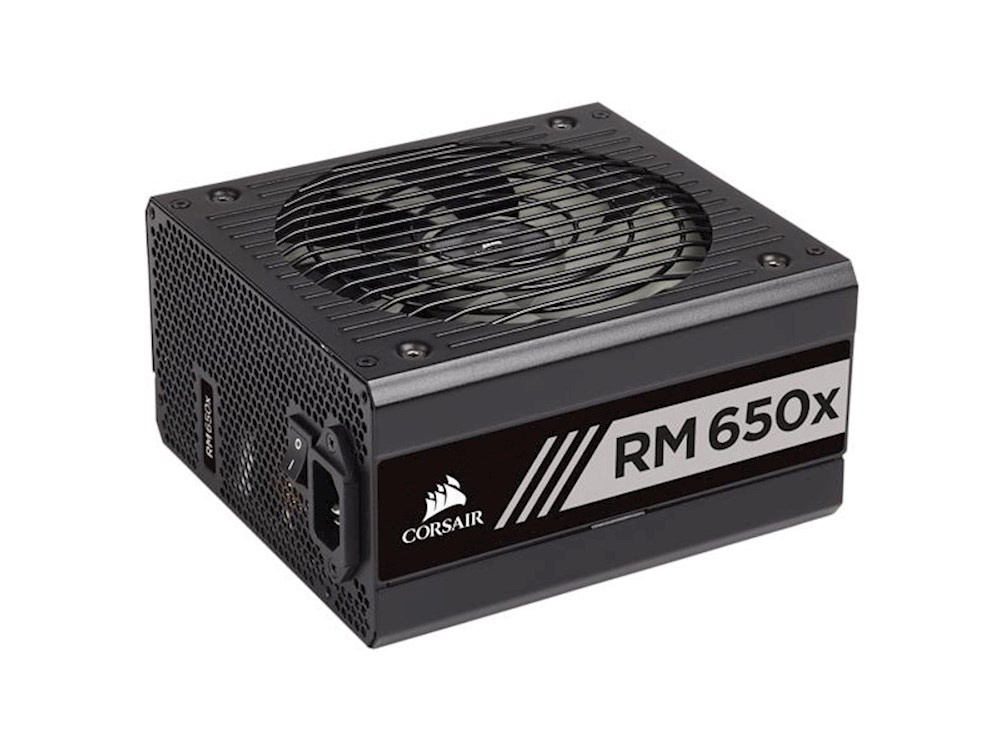 Corsair RM650x works well and have some margin. I think my systems would have worked well with 550 W or maybe even 450 W PSU.

Overall, it's a decent upgrade, and may last me another 8 years with minimal modifications.

I failed at goal of making it semi-passive, as stupid motherboard will spin fans even at idle. However as I'm writing this post all fans are at 15% of their max RPM, and I can't hear them at all. Things get loud if I ran CPU at 100% for over a minute, or when I play demanding games. Former could have been improved if Motherboard will let me run CPU hotter, or maybe with different CPU fan configuration. For latter not much can be done - 1060 eats up to 175 W, dumping all this heat back into the case, so things get hot. In such workloads my computer becomes a heater, and I don't need any extra heating during Irish winter in my small room while playing demanding games.

What I would have changed

It should be easy to upgrade the following: